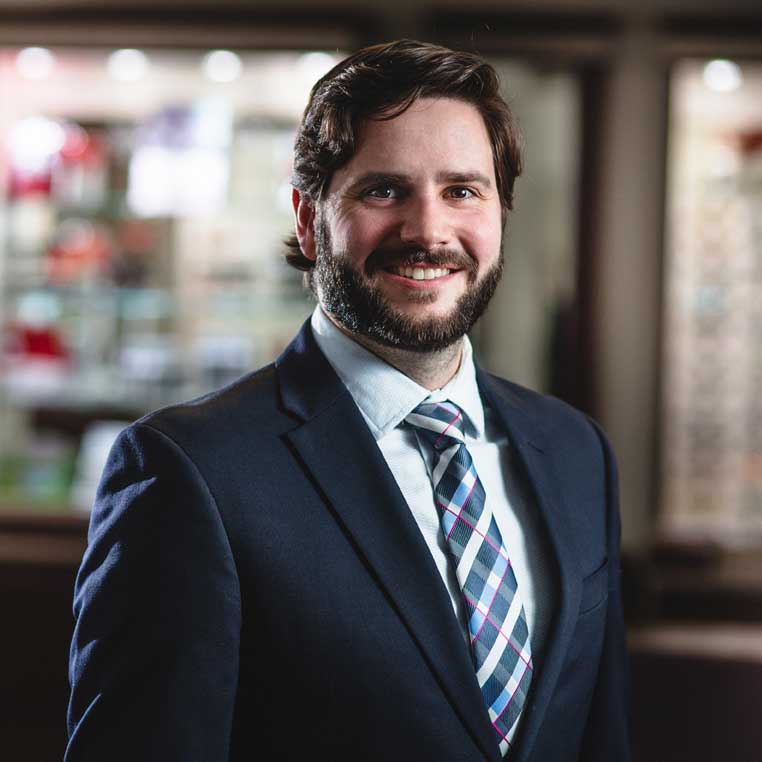 Ryan Millyard, O.D. is a member of the Ohio Optometric Association and American Optometric Association and a Fellow of the American Academy of Optometry. He graduated college with dual Bachelors of Science. He received a BS in Finance/Investment Analysis and Economics from Colorado State University in Fort Collins, Colorado and a BS in General Sciences/Organic Chemistry from the University of Oregon in Eugene, Oregon. He then received his Doctorate of Optometry from The Ohio State University - College of Optometry in Columbus, Ohio. Dr. Millyard specializes in General Optometry and Scleral Lens/Irregular Corneas. Dr. Millyard was born and raised in Glenwood Springs, Colorado, on the western slope of the Rocky Mountains. He became an optometrist because he wanted to be able to help people, but also to get to know them on a personal level. Optometry is still a very patient-oriented health care profession and he enjoys that. Dr. Millyard shares this story:

One patient story that springs to mind was a patient who had a few small retinal bleeds and other minor symptoms, but enough to warrant further evaluation. The patient had a complete blockage of a portion of their carotid artery and began medical treatment to reduce stroke risk. Reaffirms in my mind the importance of my own annual dilated retinal exams, as well as for my patients.

Dr. Millyard lives with his wife who is also an optometrist and teaches and researches at The Ohio State. They have a calico cat named, Cecilia. He likes being outdoors; camping, hiking, hunting and fishing. He also loves to cook and enjoys all things fermentation based- Homebrewing, pickling and sourdough baking. 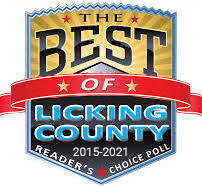